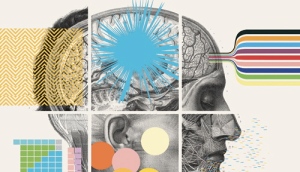 “Something is happening.” With these words, Harold Pinter evokes the quickening back to life of a bedbound older woman, to the astonishment of her attending physician. New York Live Arts will present Pinter’s one-act play A Kind of Alaska twice: once in a spoken version, directed by Karen Kohlhaas, and then in a version rendered entirely in American Sign Language, directed by Kim Weild (in celebration of Sacks’ special standing among the Deaf community).
This performance also features Re:Awakenings, a Bill Morrison film based on original footage taken by Oliver Sacks.